Frankfurt, a central German city on the river Main, is a major financial hub that’s home to the European Central Bank. It’s the birthplace of famed writer Johann Wolfgang von Goethe, whose former home is now the Goethe House Museum. Like much of the city, it was damaged during World War II and later rebuilt. The reconstructed Altstadt (Old Town) is the site of Römerberg, a square that hosts an annual Christmas market. Frankfurt was a city state, the Free City of Frankfurt, for nearly five centuries, and was one of the most important cities of the Holy Roman Empire, as a site of imperial coronations; it lost its sovereignty upon the collapse of the empire in 1806 and then permanently in 1866, when it was annexed by the Kingdom of Prussia. It has been part of the federal state of Hesse since 1945. A quarter of the population are foreign nationals, including many expatriates. Frankfurt is an alpha world city and a global hub for commerce, culture, education, tourism and transportation. 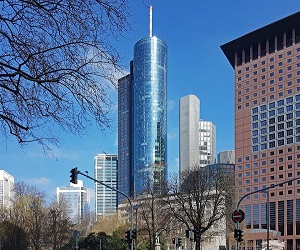 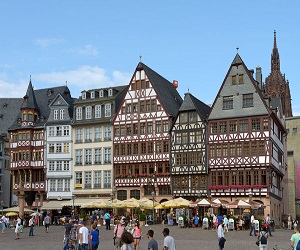 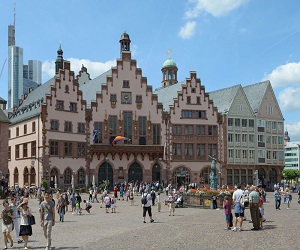 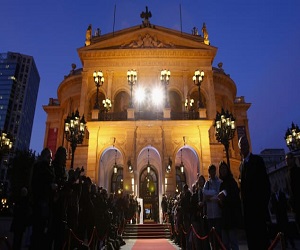